March 16, 2012
That's what I would do if I were in New York this weekend, by eating a corned beef and cabbage panini from 'Wichcraft.

Serious Eats makes it look pretty delicious on their A Sandwich a Day column, saying it's basically an Irish Reuben. I like the sound of that.

Failing a trip to 'Wichcraft, I'd still like to eat something Irishy tonight. Can anyone think of an appetizing sandwich that's either green or prominently features potatoes (or both)? Because I can't.

Maybe I'll just get Chick-fil-A instead.

In any case, in honor of St. Patrick's Day, here are two Irish things of note: 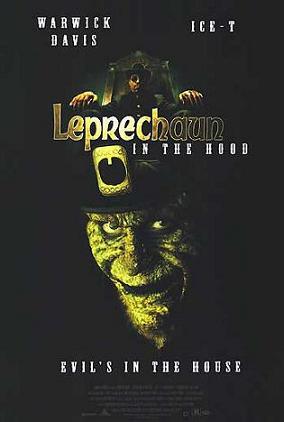