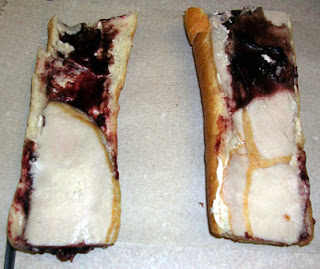 Alex Headrick said…
+6! Sweet. Happy Thanksgiving to you too!